Don't Be Scared, It's About Life [Expanded] 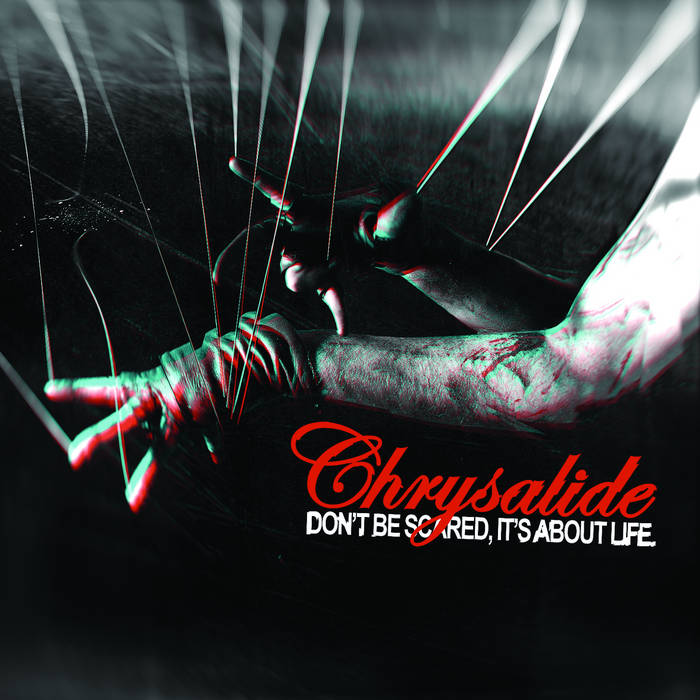 Don't Be Scared, It's About Life is the break-out album by French industrial artist Chrysalide which had more underground buzz in 2011 when it was originally released than most albums on big labels. The album was put out on the artist's own imprint, Audiotrauma, after which Chrysalide played tons of shows, and enjoyed the status of 2011's best CD that no one wrote about. The album now gets a deluxe re-release on Artoffact, complete with a 12 page booklet and 5 bonus tracks, remastered and with new cover art. 22 tracks of some of the most intense industrial music you've ever heard.

This profile is managed by the guys at Storming the Base. If you order from here your email will be added to their mailing list, but that's what you always wanted, right?

Bandcamp Daily  your guide to the world of Bandcamp

Khruangbin and Greg Foat stop by with their amazing new LPs.